Thinking about an Inca Jungle Trek to Machu Picchu? 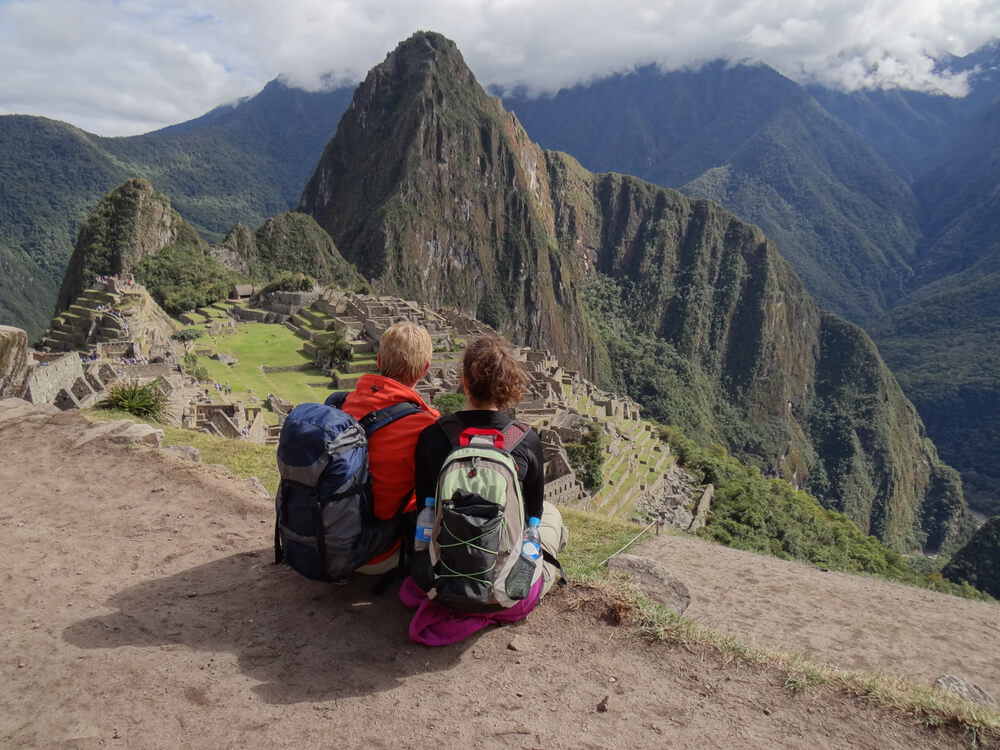 For an experience that is worth more than words, taking a trek through the Peruvian jungle is a hands-on way to participate in history. An Inca Jungle trek is much more than just a hike. To complete the journey, you will bike, raft, canopy, and march your way to your destination.

The History of The Peruvian Jungle

Throughout Peruvian history, much of the advancement of modern-day cities we have come to know have started in the jungle (https://www.roughguides.com/destinations/south-america/peru/the-jungle/). During the Spanish Conquest, many settlements were formed in the jungle along the river banks by the locals. For several centuries, these people lived uncolonized inside of the Peruvian jungle, forming tribes and farming soil. They were a self-sustainable group of individuals.

During the 18th Century, the Catholic Church began moving towards the people of Amazonia by creating roads leading into the jungle. This act was met with resistance by the indigenous people in 1742. They were a powerful group of people, capable of ferocity, as proven by the destruction of Spanish missions and the defeat of missionaries and colonists. The locals kept their freedom for several more decades to come.

In the 1830’s, technology began to advance rapidly. European rubber barons began their exploitation of the jungle and its abundant natural resources. The indigenous people were then treated as slaves, while those with wealth profited off of the supply. By the 19th Century, other materials such as animal skins and timer were also being exploited.

The jungle still remained inhabited until the 1980’s. As the Peruvian economy began to suffer, the people were forced to move. In order to reverse these adverse effects, cocoa barons began to use the forest solely for that purpose. This was the act responsible for much of the Amazonian deforestation of the 20th Century.

Fast forward to the 21st Century, and the jungles of Peru are a top tourist attraction. According to USA Today, the rainforest is home to over 1,300 different species of birds and other wildlife (http://traveltips.usatoday.com/time-visit-amazon-peru-106565.html). Naturally, the humidity stays consistently high with temperatures of around 80-degrees Fahrenheit all year round.

For those seeking a prime time to take a visit, it is recommended to come between June-October, as that is the dry season. During this time, you will have optimal hiking and trekking conditions. If you are interested in water activities, the rainy season occurs during the months of November-April. If you would like to watch animals, coming for a visit during the dry season when they congregate near the rivers is advised.

As far as health is concerned, one of the main worries is mosquitoes. Malaria and yellow fever are amongst the diseases to be aware of. Mosquitoes in Peru are least prominent during the months of June-September. Although, it is always advised to wear appropriate clothing and bug repellent.

Taking a visit is appropriate for those of nearly all ages, as there is likely to be an activity to suit all levels of experience. From simply taking in the sights, to experiencing a week-long jungle trek, the Peruvian jungle has a lot to offer.

Get With the Program and take a Jungle Tour!

The easiest way to tour the jungle is with an organized group. Having tour guides that can lead the way will heighten your experience. Not to mention, they often provide most of the supplies that you will need. Adventure Specialist, Inca Jungle (http://www.incajungle.com/), hosts many travelers on a regular basis who are looking to make the most of their Inca jungle trek. They are a trekking and travel agency based in Cusco, Peru. Because of their level of knowledge throughout the area, you can rest assured that you will be given the best experience possible.

Their journeys range from about 3-7 days and vary based on the activities that you will participate in. The shortest one includes walking and biking, while the longest one allows you to experience biking, rafting, hot springs, zip lines, and more.They are organized with an action-packed itinerary that is different each day. Your accommodations will also be included in any of the tour packages. The groups are small to promote a sense of community throughout the trek.

If you would like to focus on a particular activity, they also provide tours that are tailored specifically to your interests. There are one-time adventures that you can participate in for biking, rafting, and ziplining. No matter which journey you choose, the experience will be once in a lifetime. The entire family can participate, which makes for a great bonding experience with lasting memories.

By experiencing natural life in the Amazonian jungle, you will be able to momentarily put yourself in the shoes of the indigenous tribes that founded the land. With a history so rich and beautiful, getting to know the jungle firsthand is a way to make the most of your Peruvian vacation.