What do music distribution companies do? 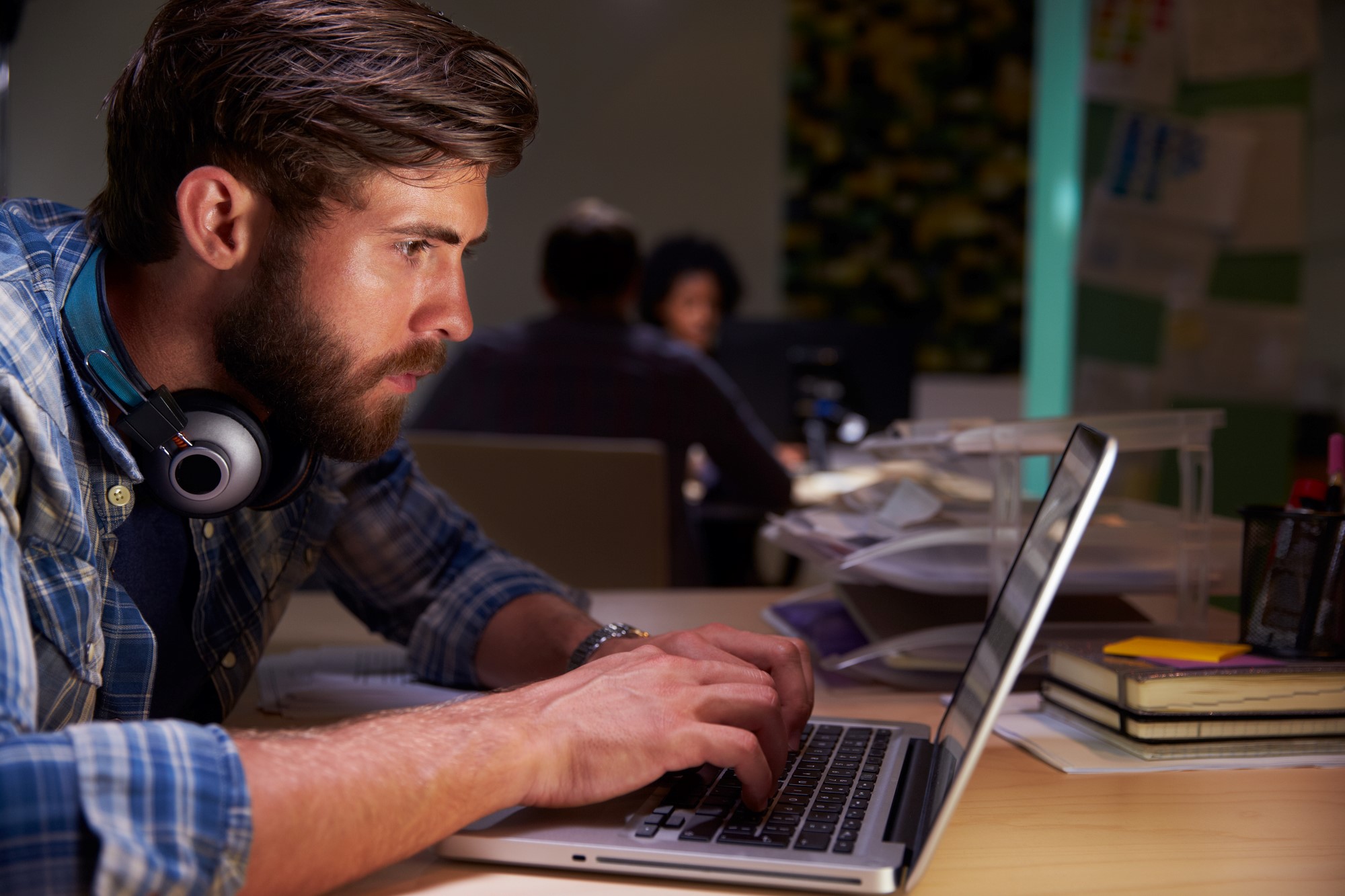 When it comes to your average listener, the process of music seems like it’s simply a routine of purchase and enjoyment. However, underneath each and every song, there was a definitive course of creation not just for the artist themselves but the driving force of sales and public recognition through physical and digital distribution.

But what exactly is this process and what does a music distribution company actually do?

What is a music distribution company?

Music distribution companies are how record artists are able to effectively mass-produce physical and digital copies of their work. These companies primarily focus on setting up distribution deals with the music artists record label and then undergo negotiations of fees depending on the percentage of music sales, taking a slice of the income and then giving the rest to the record label.

According to TheBalance.com, before the revelation of the digital age, music distributors were the cream and crop of mass production, with business links to some of the largest franchises such as BestBuy, Walmart, and numerous record-stores big and small. However, over time companies have developed into the digital process of business.

Before the digital age, music distributors focused on mostly being able to create and distribute CDs, cassette tapes, and vinyl. Even nowadays many distribution companies are contacted and hired for their ability to sell vinyl tracks which are considered a vintage material and a highly respected aspect of any artist that wants to be artistically valued. However their percentage in a rapidly evolving business is slowly decreasing when compared to the digital age, but what exactly is there different between these approaches, you ask?

With the approach of a whole new platform to distribute music, there are now an influx of streaming services and electronic-based companies and has expanded into a massive goldmine of artistic material and financial gain. According to SongCastMusic.com, artists with online royalties have accumulated over $1 billion during the last financial year alone and the entire digital distribution industry has a huge net-worth of  $6.9 billion that continues to expand and grow every year.

Music distribution companies can also sit down and discuss with record labels the possibility of a manufacturing and distribution contract. Distributors can set up a stake in the creation of albums or rights and then take initial sales to cover their fees. However, this isn’t the only purpose of companies as they also focus on marketing and promotion of record artists to accumulate an even bigger profit and wider potential for the artist.

Music distributors are the first step in a line of business setups, for once they have set up a deal with the record label, they must then set up deals with physical and digital retailers. In short, music distribution companies are the powerful middleman between music creation and music promotion.

Even with the change of physical to digital, companies such as Nova Music Distributors in Surrey (NovaDist.net) have developed their distribution approach for the new world. While there is no physical retailer for digital art, the process for music is not entirely different. A music distributor will sign a deal with a record label and once negotiations are completed, it is up to them to be able to distribute music to one of the highly reputable digital music stores such as Amazon, Itunes, or Spotify.

There is an abundance of music distribution companies that are either involved in mass-genre production or to a musical niche. For almost every type of music, there is a company that focuses on distributing their music to a wider audience. The possibility of your work being accepted and distributed with royalties purely depends on every individual company; some may take on any and all while others have a very narrow category of work they wish to maintain in sales.

With a constant shift of evolving digital approaches to music, it is phenomenal to see that physical distribution and digital are at an even 92% for both aspects. However, this will inevitably shift over time in favour of digital distribution, which is showing to be a more modern, and effective way of controlling your content, your sales, and the potential reach of the work you can get out to the public.

In summary, music distribution is the foundation that bridges the artist and the public in terms of promotion, marketing, and accumulative royalties of their work. While there is a slowly shifting correlation with physical and digital distribution, the business of distributors is a continuing behemoth that pulls in more financial and artistic growth per year, and with current numbers rising, there is no question that the digital age is the new approach to the process which has been the backbone for record labels for as long as there has been music!