Countries Where Divorce is Illegal (There’s Only 2) 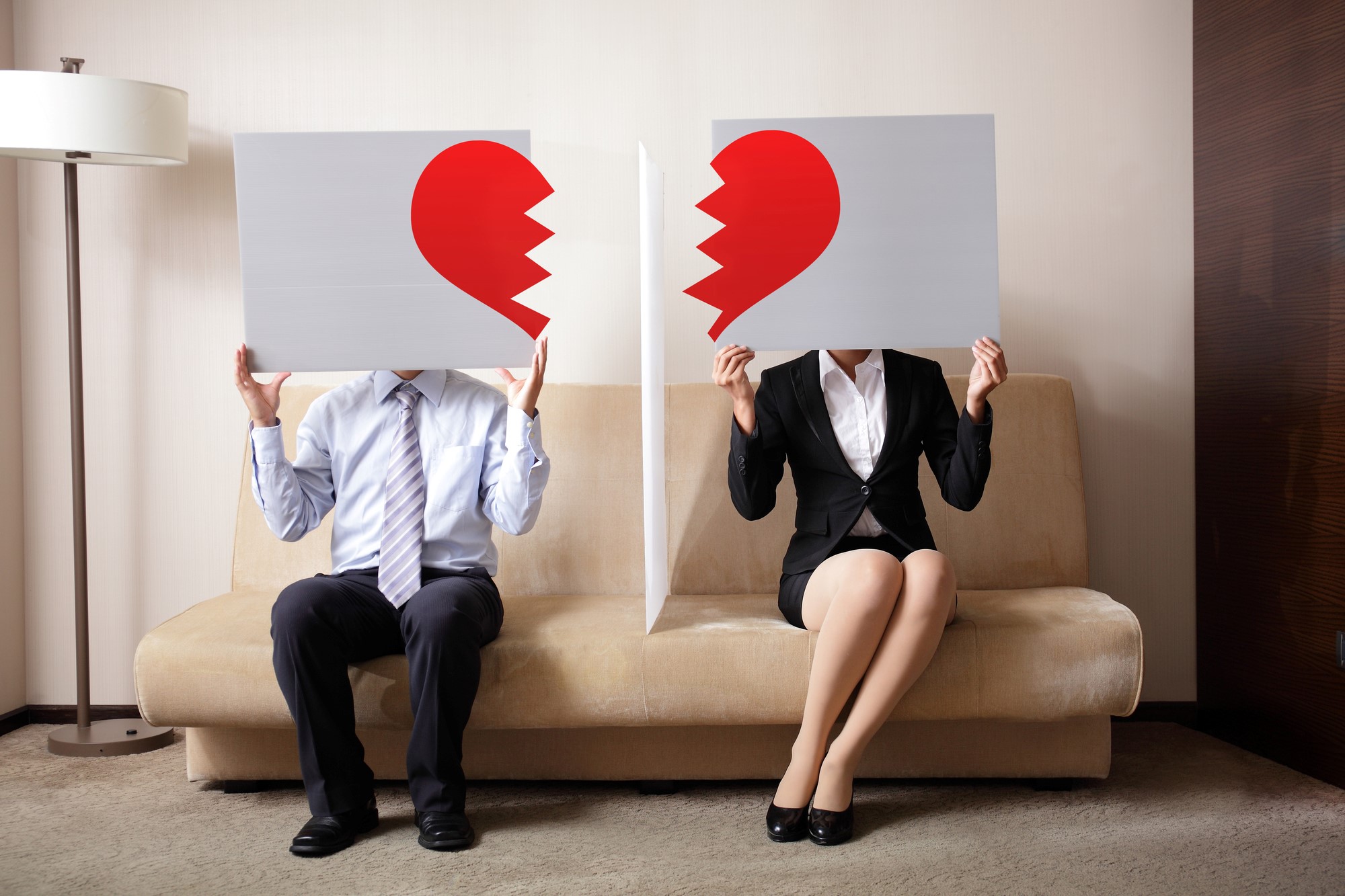 Since the 1970s, divorce legislation and public attitudes toward this taxing though common practice have become increasingly liberal throughout much of the western world. Conversely, just as cultural norms vary around the globe, so do social stances regarding marriage, family and – more crucially – divorce. You may be surprised or utterly shocked to learn that in a tiny amount of nations, the procedure of a married couple obtaining a divorce is not only problematic but illegal.

If and you are eager to find out which countries ban divorce, there are only two: The Philippines and Vatican City.

It definitely wouldn’t gel in the west, but in this conservative Catholic country of approximately 100,981,437 souls, once a man and a woman tie the knot (same sex marriage is not permitted either btw) the deal is literally ‘til death do you part.’ As stated by one of our tursted experts, DashDivorce (https://www.dashdivorce.com/), a website that sells Pennsylvania divorce forms online, the only legal way to end a marriage is through an annulment.

Onus is placed on both parties to prove that their marriage was never legitimate in the first place (good luck with that) and thus are often disqualified from the only legal avenue available to end their marriage. To add insult to injury, issues such as physical and mental abuse and infidelity which are grounds for divorce in most countries are not recognized by Philippine law.

Ironically, the laws governing divorce are relaxed for the country’s minority Muslim population. Until societal attitudes and legislation are modernized, if you’re a Roman Catholic (or a member of another Christian denomination) in The Philippines and you want to escape a bad marriage, it’s not happening. Oh, and if you are lucky enough to obtain a separation, forget about remarrying.

As stated earlier, even though separation and annulment is permitted in The Philippines (whose governmental policies are strongly influenced by Roman Catholic doctrine) that too is a considerably costly and drawn-out affair that can take upwards of ten years to be completed.

In cases of abuse or infidelity in which the husband leaves for another woman, the wife is frequently left to take care of the children without any support system.

As is commonplace throughout the developing world, the absence of a strong legal structure and rule of law within a society enables bribery and corruption to flourish. As stated in the article, it isn’t uncommon for judges to be paid off to ensure that an annulment is approved.

Backlash and push for change

Women in The Philippines, the only majority Christian nation in Asia that was colonized and ruled by the Spanish, Japanese and Americans over the past five centuries, never embraced the values of feminism and women’s liberation like their western counterparts.

But as unlikely as it may seem, the tide of progress could (ever so slowly) be turning. Enter Gabriela Women’s Party, a political caucus headstrong in its pursuit to knock down the wall of conservative Catholic authority that refuses to move an inch on social issues. In 2016, elected representatives Emmi De Jesus and Arlene Brosas http://cnnphilippines.com/news/2016/08/03/Gabriela-re-files-divorce-bill.html introduced a bill that would amend the family code of The Philippines to allow – for the first time in the nation’s history – legal divorce.

The bill’s status remains in limbo as this epic showdown between progressives and hardliners persists with no end in sight. We’ll be watching from the sidelines to see how it unfolds.

We will not now move on to Vatican City. This tiny enclave of a nation completed surrounded by Italy outlaws divorce. Not that you or I would believe this to be an issue, as most of Vatican City’s 600 residents are members of the Roman Catholic Church clergy and have thus taken vows of celibacy.

Nevertheless, for the few married lay persons living with the city state’s walls, divorce is simply out of the question. According to the Korean newspaper BusandDadaang http://www.busanddadang.com/?p=11903, like the Philippines, Vatican City does permit annulment or the invalidation of a marriage based on limited grounds.

So there you have it, folks. Out of 196 countries in the world, only two have made divorce illegal. And unless you plan on living amongst the Pope and his inner sanctum of cardinals or moving to and marrying in the Philippines, you’ve got nothing to be concerned about.